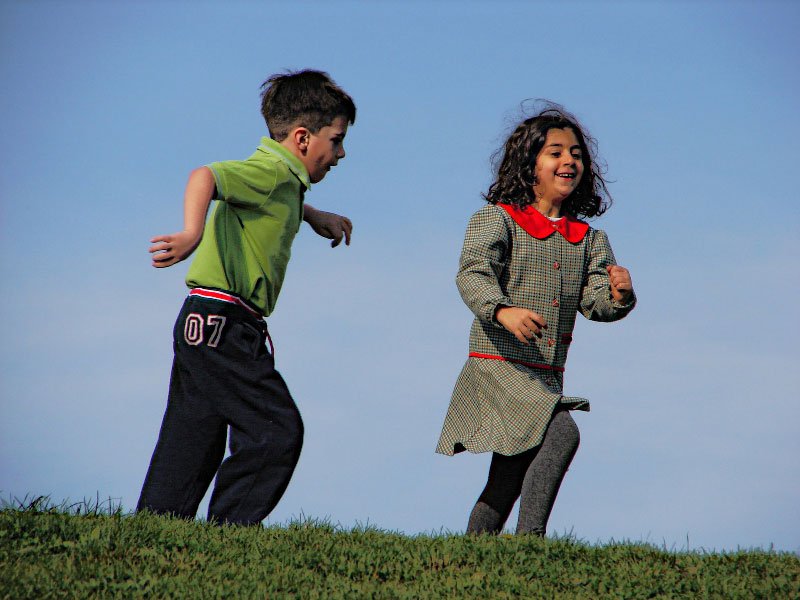 In “Play is a Basic Human Right, Part I,” the crucial role play has in the many areas of children’s development was discussed. Since play is considered the domain of children by most adults, parents often aren’t clear about how best to engage in this all important activity with their children. In this second installment about play, recommended toys will be listed as well as principles of play that maximize the child’s enjoyment as well as learning.

Recommendations for the best toys for children

Choosing what toy to buy one’s child is overwhelming. Many claims are made for what toys can help children accomplish and in addition to the learning that specific toys promise, parents are also drawn to the prospect of keeping their little ones busy. According to JeffreyTrawick-Smith, Professor of Early Childhood Education at the Center for Early Childhood Education at Eastern Connecticut State University, “basic is better. The highest-scoring toys so far have been quite simple: hardwood blocks, a set of wooden vehicles and road signs, and classic construction toys.” These toys have been in existence for a long time and are open-ended letting children use their imaginations and play with them in a variety of creative ways. The American Association of Pediatrics suggests that toys don’t have to be trendy or expensive and parents should be wary of educational and developmental claims on toys. For a list of recommended toys by age, go to http://www.naeyc.org/toys.

Best principles for playing with children

Parents are often tempted to be in charge of children’s play and aren’t always aware of ways to engage in this activity. Play can be fun and encourage children’s imagination and learning at the same time. The Incredible Years Parenting program suggests the following principles to maximize this central activity contributing to a child’s development.

2. Pace at your child’s level.

4. Don’t compete with your child.

5. Praise and encourage your child’s ideas and creativity; don’t criticize.

6. Engage in role play and make-believe with your child.

7. Be an attentive and “appreciative audience.”

8. Curb your desire to give too much help; encourage your child’s problem-solving.

9. Reward quiet play with your attention.

11. Try to play with your child at least 10 minutes per day.

12. Use descriptive comments instead of asking questions which can be disruptive to play. Descriptive commenting can expand children’s learning in the areas of social, emotional, academic and persistence skills. The parent or caregiver acts as if a radio announcer and narrates what the child is doing in an objective way. This allows children to be creative and lead the play. It also helps expand language because children are listening at times to a rich vocabulary from the adult.

Children come into the world knowing what they want to do and that is to play. It is very fortunate that this desired activity is at the same time such a crucial part of how children learn. Since it has been so long for many adults since they engaged in play, it can be helpful for parents to spend some time learning more about it so as to maximize its wonderful effect on children.